Warm germanium boost, fuzz,Distortion, and everything 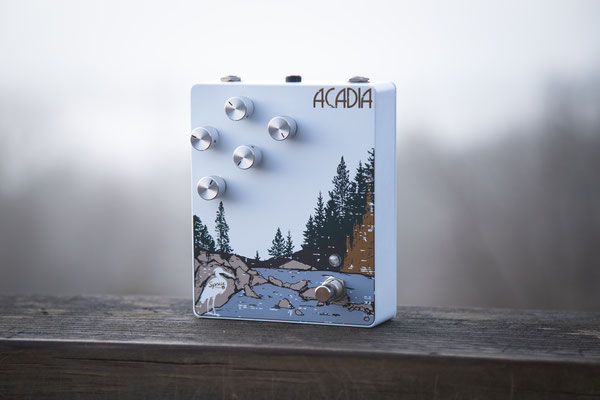 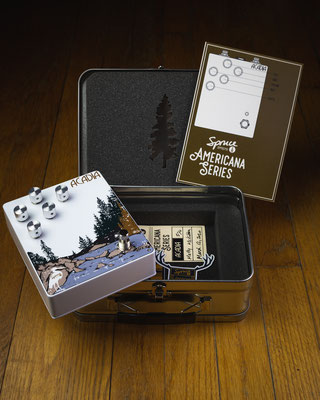 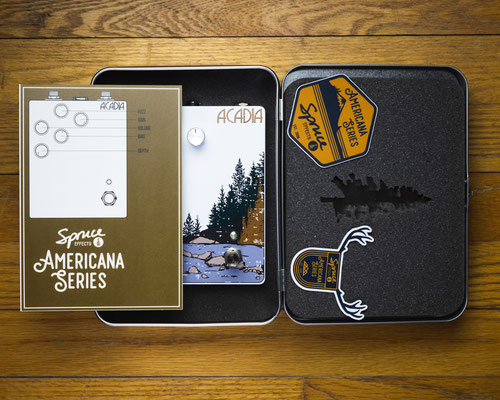 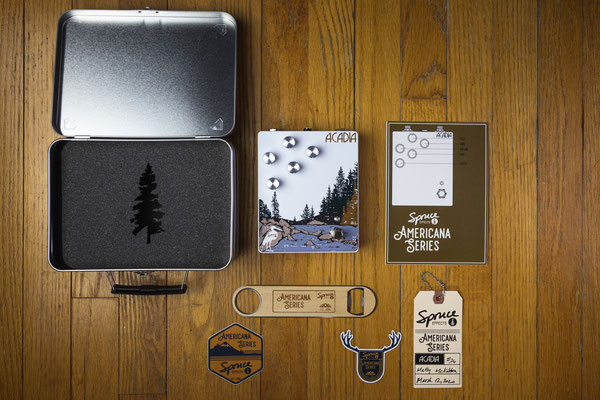 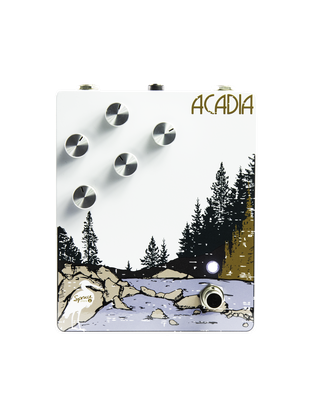 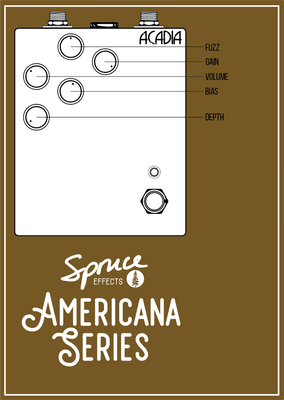 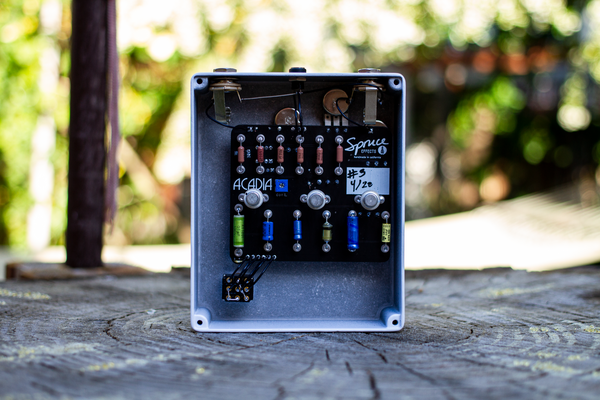 As the eastern-most National Park in the United States, The Acadia is the first pedal being released in The Americana Series. This fuzz is a highly tune-able beast with multiple gain stages ready for whatever your amp, guitar, and playing style can throw at it. It can do light, warm grit, subtle, volume-interactive fuzz, and raging sustain depending on settings.

It is critical that you use a high quality, isolated and filtered power supplies with The Americana Series. Every modern measure was taken to ensure quiet, recording-worthy noise suppression, but low-quality power and power supplies can inject unwanted noise in these effects. Even though we've designed them to play nicely on a daisy chain, we don't recommend it.